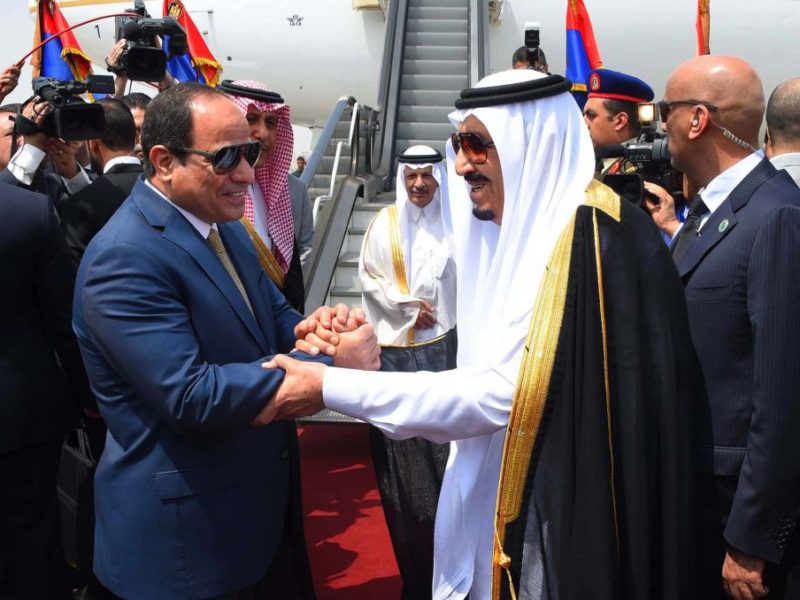 Egyptian President Abdelfattah al-Sisi Monday praised Saudi Arabia and the UAE for supporting the Arab African country economically as it faces an acute economic hardship compounded by the Russia-Ukraine crisis, Middle East Monitor (MEMO) reports.
“Saudi Arabia and the UAE have moved together to support Egypt without a request from Cairo,” he said. “This is an opportunity to thank them.”
He also reportedly called on the Arab countries who made deposits in Egypt’s central bank to convert them into investments. “We welcome our brothers to make investments in Egypt, and we are ready to provide them with all the support needed,” the Egyptian leader added.
The kingdom of Saudi Arabia and UAE have strengthened their presence in Egypt through several multiple-million dollar projects and investments.
Egypt is currently facing a budget deficit of $20 billion, a debt-to-GDP ratio of 85 per cent and high prices for major commodities which are imported.
The country is expected to turn to the International Monetary Fund (IMF) for a loan.