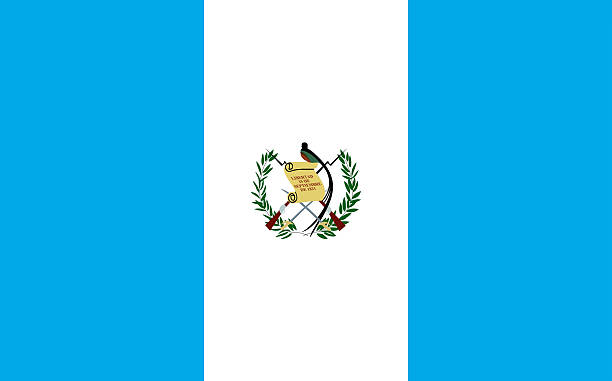 Guatemalan Foreign Minister Mario Adolfo Búcaro Flores reiterated, Monday before the members of the UN Committee of 24, the support of his country to the Moroccan Autonomy Plan as a “realistic, credible and serious” basis to achieve a solution to the Sahara issue within the framework of the sovereignty and territorial integrity of the Kingdom.

“Guatemala takes this opportunity to reiterate its support for the efforts of the Kingdom of Morocco to achieve a just and lasting political solution to the regional dispute over the Sahara,” said the Guatemalan top official at a meeting of C24 in New York.

Búcaro Flores also noted that his country considers that the autonomy initiative presented by Morocco in 2007, is a “realistic, credible and serious basis for achieving a negotiated solution between the parties, within the framework of respect for the territorial integrity of the Kingdom and its national sovereignty.

He also considered that the settlement of this regional dispute is “necessary” both for the population of the Moroccan Sahara and for the stability, security and integration of the Maghreb region.