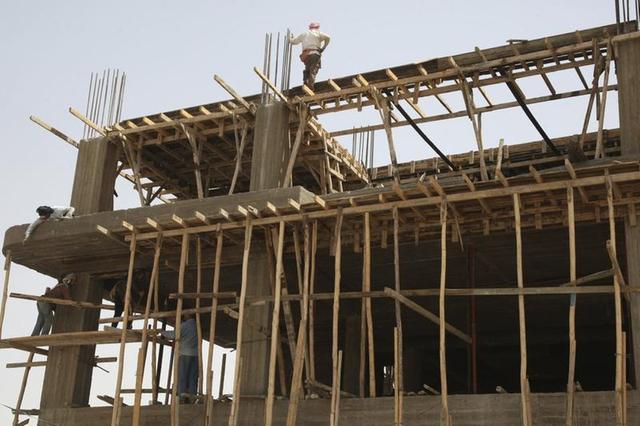 Iraq has invited bids by investors for the construction of a new industrial city in the Eastern Wasit Governorate, reports say.
The 12,500-million square meter city, state-run Alsabah newspaper, will be dedicated to small and medium industries and is one of several industrial zone projects to be set up in each governorate.
“We have offered this project in Wasit to investors as part of a strategy to build industrial cities in all governorates and attract investment in this sector,” the paper said, quoting Amal Al-Bazouni, planning director at the Industrial Cities Authority.
Al-Bazouni also indicated that Authority, a subsidiary of the Industry Ministry, would study bids by local and foreign investors before selecting a bidder to carry out the project.
The OPEC producer is developing industrial cities around the country to boost its economy and to create more jobs. The ministry also noted that an industrial city in the Southern Dhi Qar Governorate has almost been completed while 50 percent of another one in the Western Alanbar province bordering Iran has been finished.
Last, authorities awarded a project to build a new industrial city in the central Najaf Governorate at a cost of around $50 million. The project is one of the industrial cities in the country. It would involve petrochemicals, glass, lubricants and other products. The contractor has been revealed but the project will take 2 years after it is launched.