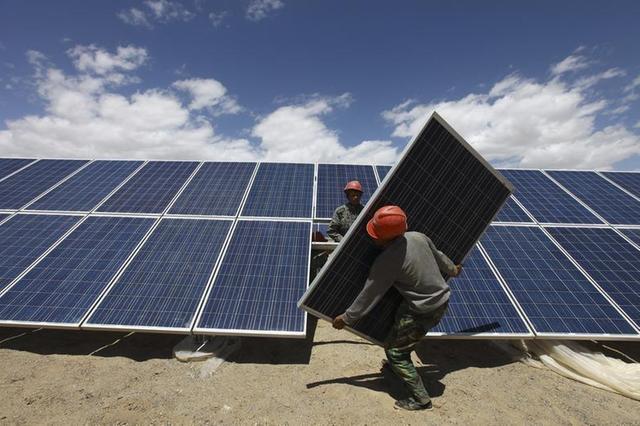 Iraq will build a 750 MW solar power plant in the Southern Muthanna Governorate to cater for growing domestic demand according to the media citing the Electricity Minister.
“We have decided to support Muthanna Governorate with a new solar power station with a capacity of 750 MW to tackle supply shortages,” Adel Karim has said.
Karim also added that the project is part of a strategy to increase reliance on renewable energy and slash electricity imports, mainly from nearby Iran.
The Middle East country has recently stepped out efforts to be power sufficient. It has awarded contracts to Total of France and other companies for the construction of solar power stations and officials have said more projects would be awarded this year.