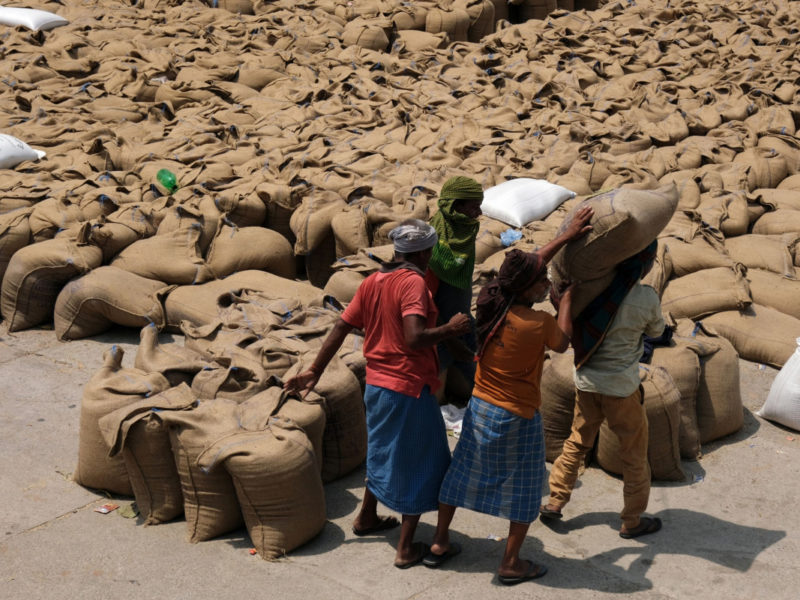 India has exempted Egypt from its ban on wheat exports after heat waves dealt a blow to the crop’s production, reports say.
Egyptian Minister of Agriculture Al-Sayed El-Quseir reportedly Sunday told Bloomberg Agency that India’s decision of last week will not affect Egypt.
The North African country, according to Bloomberg, has placed orders for 4 million tons of India’s wheat for the 2022-2023 season.
Both Egypt and Turkey have been given approval to export wheat from India, the agency added.
The world’s largest wheat buyer according to its Prime Minister Moustafa Madbouly will see wheat imports soaring to $4.4 billion in 2022 from $2.7 billion in 2021 due to the global crisis exasperated by the Russia-Ukraine crisis.