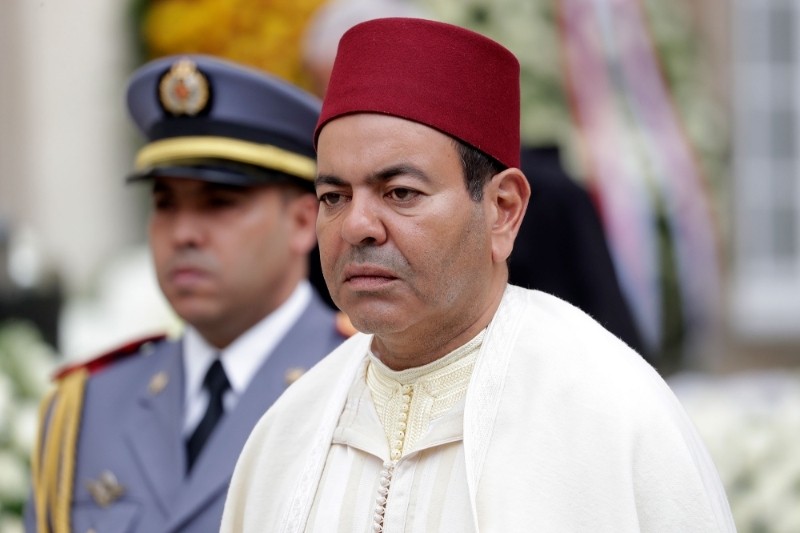 The Prince was received earlier at the Presidential Airport in Abu Dhabi by Sheikh Hazzaa bin Zayed, Chairman of the Executive Council of the Emirate of Abu Dhabi.