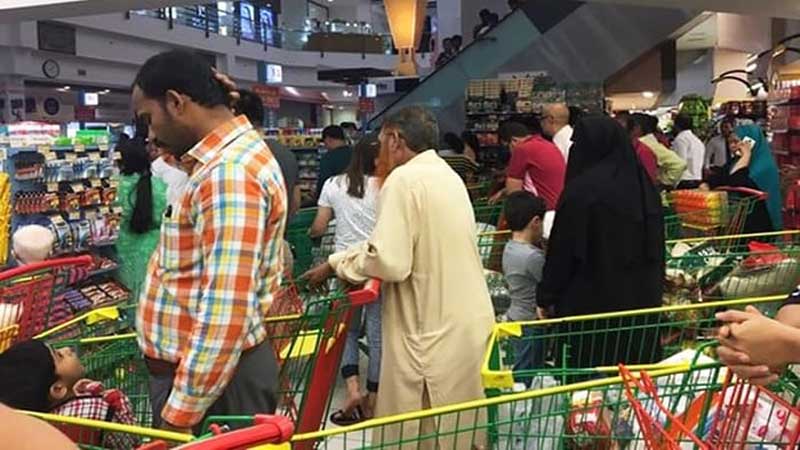 The Qatari Planning and Statistics Authority revealed Wednesday that the Gulf country’s population has shrunk by nearly 2 per cent on a monthly basis since March, Doha News reports.
The agency on its Twitter account indicated that the country’s population has almost reached 2,774,000 persons by the end of April 2022, standing at 2,773,598.
Despite the decline, the agency also revealed that the population had increased by 4.8 percent annually since April 2021.
The Gulf country, according to the 2020 census, has seen its populations growing significantly in the past decade. In December 2010, the population of Qatar was 1,637,443 people, compared to 2,684,329 people in December 2020.