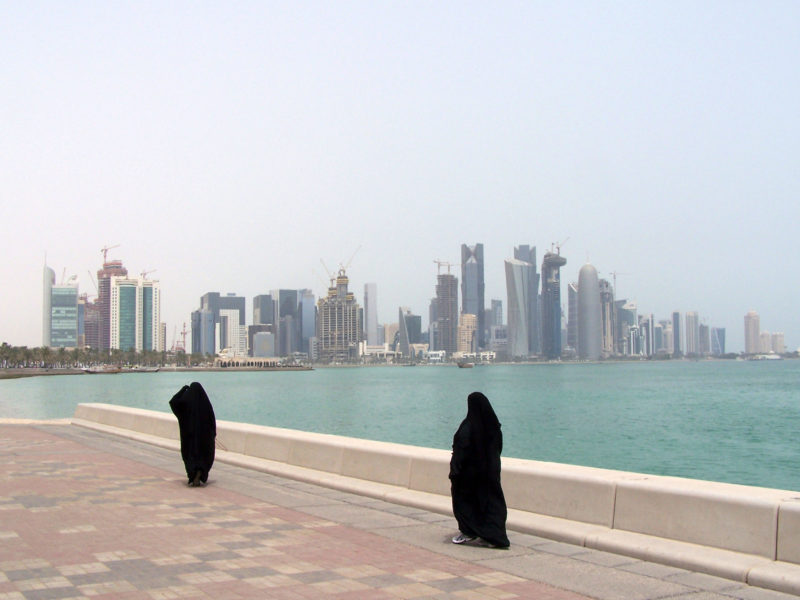 Qatar has made its entry among the world’s leading countries for entrepreneurs per the 2020 assessment index for 50 countries around the world by Global Entrepreneurship Monitor (GEM).
GEM’s National Entrepreneurship Context Index (GEM NECI) ranks the Gulf country 9th on the index.
Third in the Middle East and North African region, Qatar garnered a score of 5.5. The tiny gas-rich country toppled a number of developed countries, including the United States, France, Germany, Japan, Canada, and the United Kingdom, thanks to its strong policies and optimal environmental conditions for entrepreneurs to grow their businesses.
The ranking is dominated by Indonesia (6.4), Netherlands (6.3), and Taiwan (6.1) securing the top three spots, followed by United Arab Emirates (6.0), India (6.1), Norway (5.7), and Saudi Arabia (5.7).
National Entrepreneurship Context Index (GEM NECI) provides policymakers with insights on how to foster such an environment. The index measures the 12 entrepreneurial environment conditions (EFCs) that make up the context in which entrepreneurial activity takes place in a country.