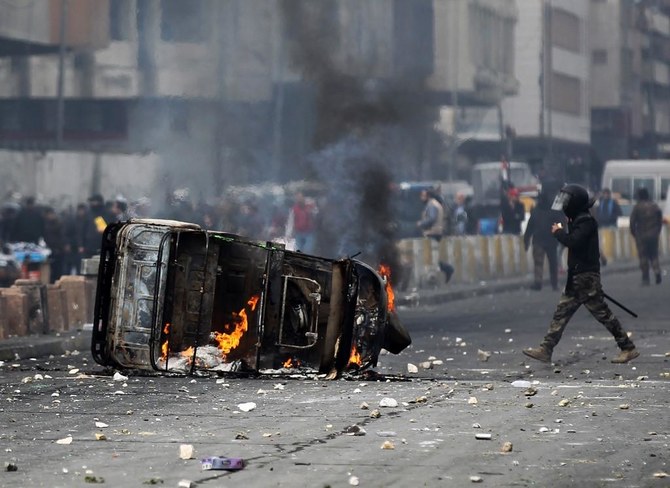 Eleven people including nine schoolteachers died in a head-on road crash south of Baghdad as they returned from a Ramadan meal, Iraqi officials announced Saturday, Arab New reports.
A police source indicated the crash was caused by speed, adding that the accident happened in Babylon province around midnight as the group was returning in a minibus from the Shiite holy city of Karbala.
Road traffic authorities in a statement said, the group’s vehicle collided with a 4×4 travelling in the opposite direction “due to high speed and the driver of the second vehicle’s lack of attention”.
Two other people were injured. The country according to road traffic authorities reported almost 1,000 deaths in road accidents over a population of around 41 million people.
Authorities blame a lack of respect for speed limits, the use of mobile phones and driving under the influence of drugs and alcohol. Many roads of the Middle East country are full of potholes and are plunged into total darkness at night.