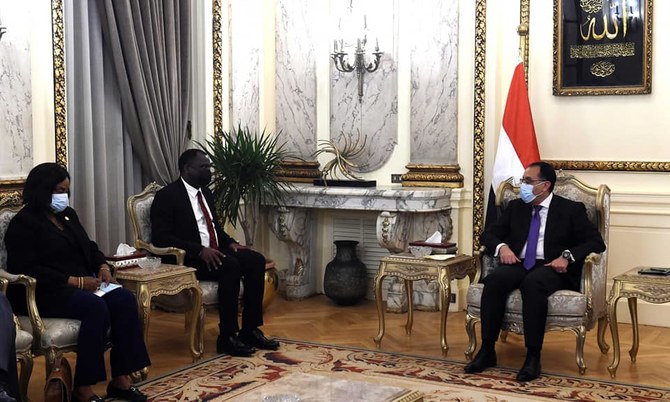 Egypt’s Prime Minister Mostafa Madbouly Monday said the Arab republic is eager to host the new headquarters of the African Medicines Agency (AMA).
AMA headquarters, Madbouly hints, will be located in Egypt’s new administrative capital.
Madbouly, Arab News reports, indicated that Egypt has designated a diplomatic quarter in its new administrative capital to be the headquarters of diplomatic missions and the residence of their workers, and it could host the AMA headquarters.
The AMA came into being last year after the treaty for its creation came into force in November at the African Union (AU).
The agency, the AU notes, aspires to enhance capacity of State Parties and AU recognized Regional Economic Communities (RECs) to regulate medical products in order to improve access to quality, safe and efficacious medical products on the continent.
The continental body also indicates that AMA shall build on the efforts of the African Medicines Regulatory Harmonization (AMRH) initiative (2009), which is led by the Africa Union Development Agency – the New Partnership for Africa’s Development (AUDA-NEPAD).