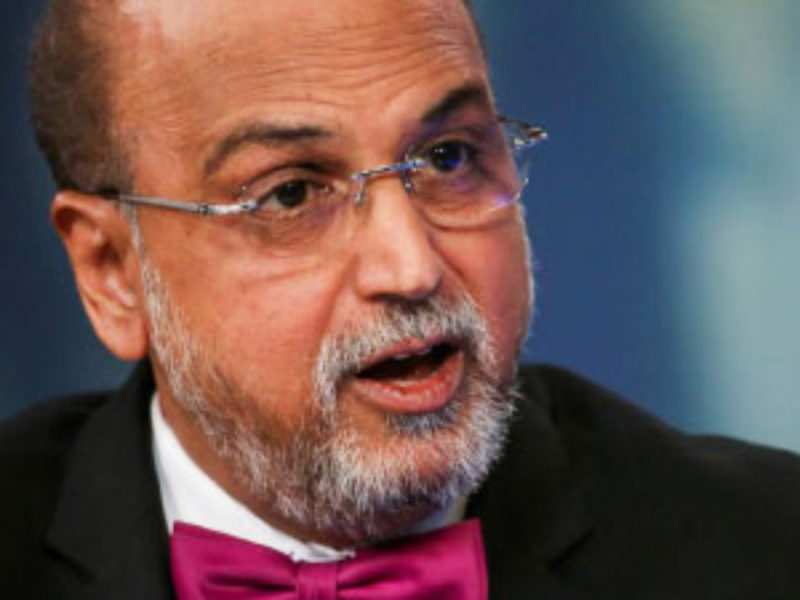 Raghavan Seetharaman, the veteran CEO of Doha Bank has resigned after 15 years of service at one of the biggest commercial banks in Qatar, Zawya reports.
It is unclear why the Indian man has resigned as the bank did not reveal details about the move.
Before joining Doha Bank in 2007, he worked as an assistant general manager at PricewaterhouseCoopers. Doha Bank is one of Qatar’s largest lenders with a market capitalization of $2.2 billion. The institution also has branches in Kuwait, Dubai, Abu Dhabi, Mumbai, Chennai and Kochi as well as representative offices in Japan, China, Singapore, Hong Kong, South Africa, South Korea, Australia, Turkey, the United Kingdom, Canada, Germany, Bangladesh, Sri Lanka and Nepal.
The bank is rated A by Fitch and A3 by Moody’s for its Issuer Default Rating and long-term Counter Party Risk Assessment respectively.