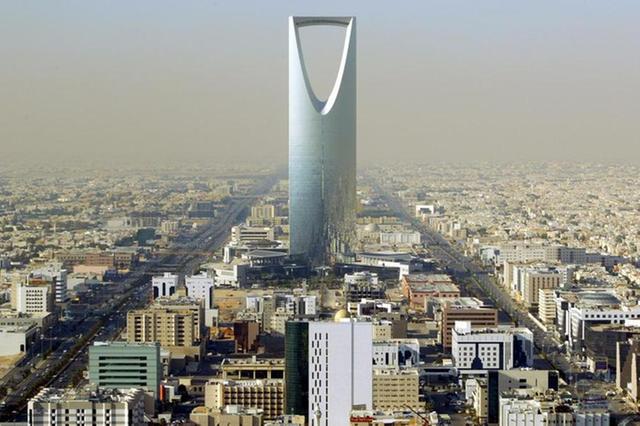 A future land bridge under study to connect the western and eastern parts of the kingdom of Saudi Arabia will cost $26 billion, reports say, citing the Gulf country’s minister of Transport and Logistics.
“The land bridge project is considered the most important project in Saudi Arabia, and it will be a quantum leap in the logistics sector after its completion. The final costs will include infrastructure and trains,” Saleh Al Jasser indicated.
“We have been working with an international coalition led by a Chinese company and including national companies for two years,” stated the minister. “A complete project plan was drawn up, cost and locations were determined. It will include 7 logistic centers and raise the level of the existing road from Riyadh to the Eastern Province,” he added. The project will take 5 to 7 years and the contract is expected to be signed within a year, Al Jasser reportedly told Rotana Khalejia in an interview.