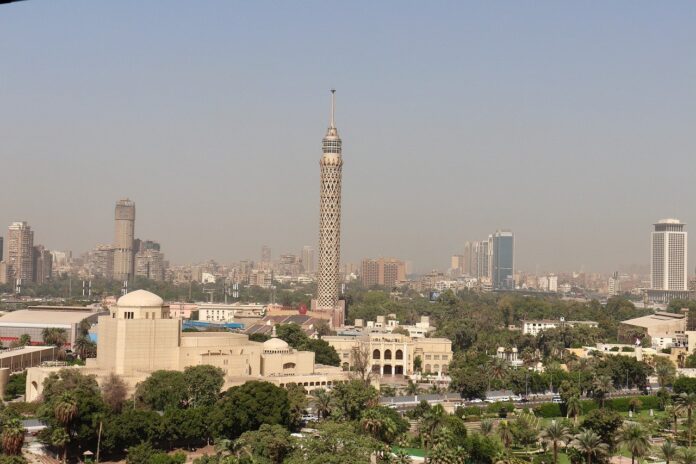 Saudi Arabia’s sovereign wealth fund, Saudi Public Fund, will set up a public fund in Egypt per an agreement signed with the Arab republic, amid Cairo’s search for financial support from Gulf countries.

The deal was signed Thursday in Cairo by Saudi Minister of State and Member of the Council of Ministers for Shura Council Affairs, Essam bin Saad bin Saeed, Egypt’s Minister of Planning and Economic Development, Hala El-Said, and Chairperson of the Board of Directors of the Egyptian Sovereign Fund Ayman Soliman.

The agreement seeks to fulfil the two countries’ keenness to strengthen their cooperation, and also to expedite the completion of investment-related measures in Egypt through the Saudi Public Investment Fund.

The signing of the deal took place as Egypt strives to lure financial support from Gulf countries to back up national budget based on oil at $62 while prices exceeded $120 last week, Italian News agency Nova notes.

The Egyptian President undertook in February a Gulf tour that took him to Saudi Arabia and Kuwait.