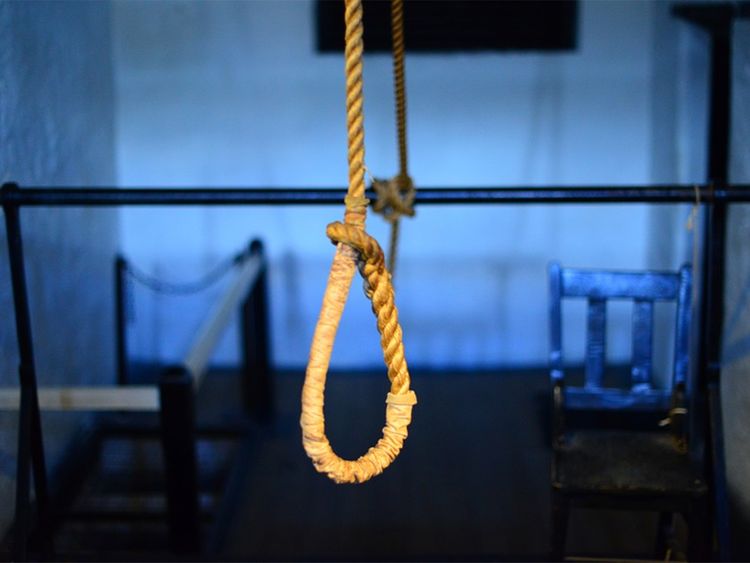 Kuwait has reported 25 suicides this year underlining an increase by 50 per cent over the past two years.
The majority of those who committed suicide in the last 70 days, reports say, were Asians; those in the age group 19 to 35 constitute 60 per cent of the total number of suicide cases, and the 36 to 65 age group makes up 36 per cent.
Men constituted 80 per cent of the total number of suicide cases; 60 per cent of those who took their own lives were Indians and 8 per cent were Kuwaitis, the reports also note.
The Kuwaiti Sociologists Association (KSA), a non-governmental organization, reportedly launched an awareness campaign in cooperation with government and civil society organizations under the slogan ‘Your life is valuable – Suicides, Challenges and Treatments’ to discuss the reasons for the increasing number of suicides among young people and teens in Kuwait during the COVID-19 pandemic.
The initiative aims to provide psychological and social support to citizens and residents, confront negative thoughts that lead to suicide, and work to reduce and eliminate them, with the participation of many authorities and specialists.