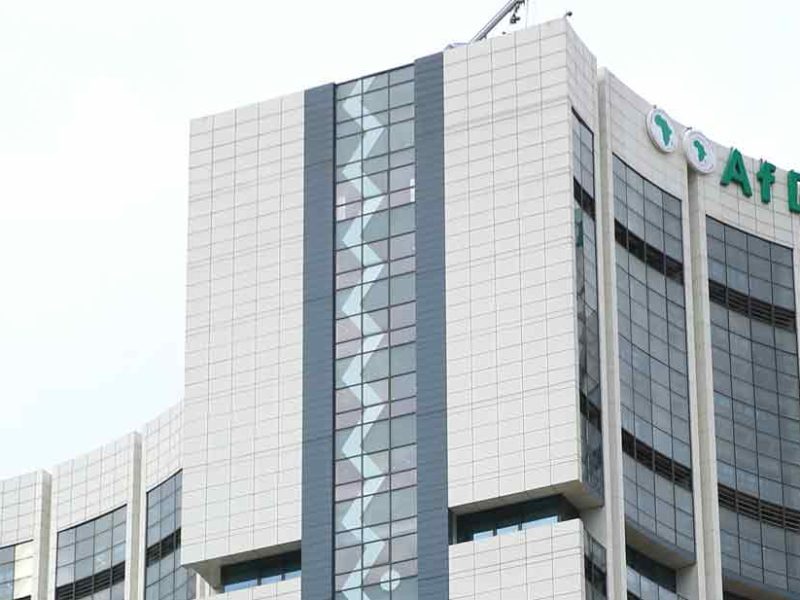 The African Development Bank, AfDB, is raising $1 billion to help increase local production of wheat in Africa to surf the commodity shortage caused by the Russia-Ukraine conflict, reports say.
The Abidjan-based bank, according to its President Akinwumi Adesina, aims to help 40 million African farmers utilize climate resilient technologies and boost the production of wheat varieties that are adaptable to high temperature, Bloomberg reports.
Wheat imports make up 90% of the $4 billion trade between Africa and Russia and around 50% of the continent’s $4.5 billion trade with Ukraine, Adesina added.
The fund, Adesina also stressed, will also help boost rice, soybeans, and other crops outputs in view of meeting the nutrition needs of 200 million on the continent.
The ongoing Russia-Ukraine has put the price of wheat on the increase as both countries feature among world’s top 10 wheat producers.