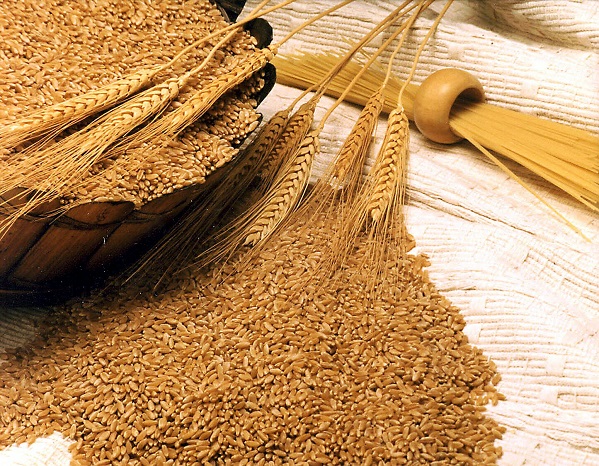 The Egyptian Ministry of Trade and Industry has banned the exportation of a number of commodities including wheat, flour pasta, for three months.
Trade minister Nevine Gamea in a statement said the decision targets cooking oils, freekeh, corn, fava beans, lentils, pasta, wheat, and flour. The move in connection with the Ministry of Supply and Internal Trade plan to meet the citizens’ demand for commodities ahead of the holy month of Ramadan, the Egyptian official stressed.
The Arab country, Arab Finance notes citing the Egyptian supply ministry, is on his way to receive shipments of 189,000 tons of wheat from Russia, Ukraine, and Romania.
The ministry also indicated that the country has received cargoes of 126,000 tons of wheat from France and Romania on March 8th and March 5th. Egypt is the world’s largest wheat exporter.
Egypt’s strategic reserve of wheat according to the Minister of Finance, Mohamed Maait, is enough to satisfy the needs of citizens until the end of 2022, especially with the local harvest season starting in April, amid ongoing conflict between Russia and Ukraine.