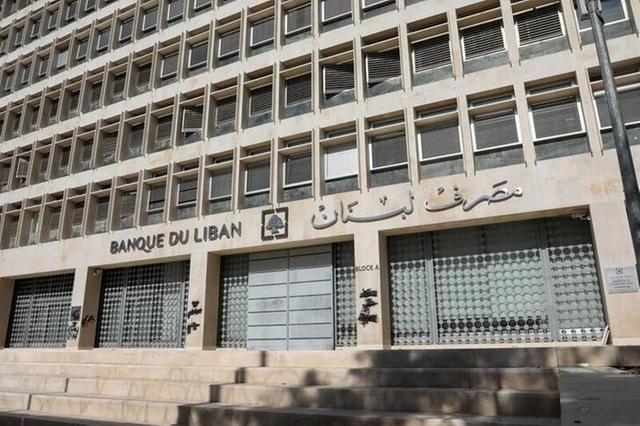 A Lebanese prosecutor Thursday issued travel bans against the heads of the boards of five Lebanese banks as a precautionary measure as she investigates transactions made by their banks, reports say.
Judge Ghada told Reuters, she issued the bans against Salim Sfeir of Bank of Beirut, Samir Hanna of Bank Audi, Antoun Sehnaoui of SGBL, Saad Azhari of Blom Bank, and Raya Hassan of Bankmed.
None of the officials has not been charged yet.
Hassan denied any wrongdoing adding that she had joined the bank after the transactions took place adding that the financial operations were “legal”, Reuters reports.
Azhari, the agency notes, did not immediately respond to a request for comment, nor did officials from Bank Audi, SGBL and Bank of Beirut.