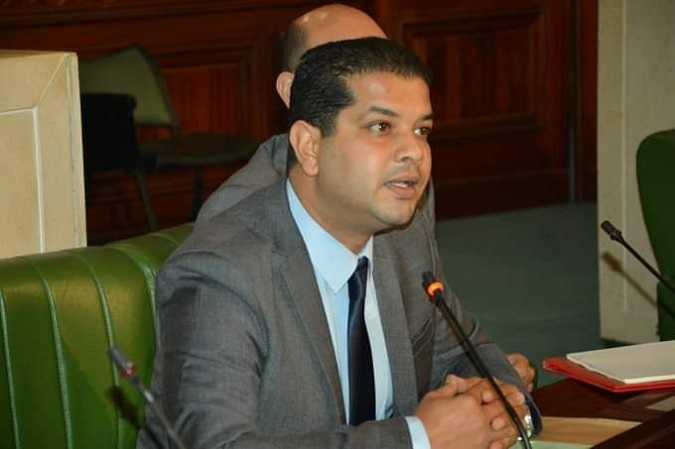 Tunisia’s military court has condemned Issam Barkouk; a lawmaker in the country’s suspended parliament, to 10 months in prison with immediate effect, for “attacking the dignity of the army and President Kais Saied’’.
The ruling, in absentia, comes almost two months after the independent Member of Parliament (MP) laid into President Saied that he accused of coup d’état after the country leader on July 25 last year seized all major power and froze the activities of the parliament,
Speaking at a virtual session of the suspended parliament on Jan. 27 to mark the anniversary of the 2014 constitution, Barkouk called on the army to arrest President Saied.
The session was led by the speaker of the suspended legislature, Rached Ghannouchi.
Barkouk joins the list of people condemned by the judiciary for criticizing the President. Former President Moncef Marzouki has been sentenced to four years in prison in absentia on high treason charges, for plotting against the state and calling for Saied’s removal.