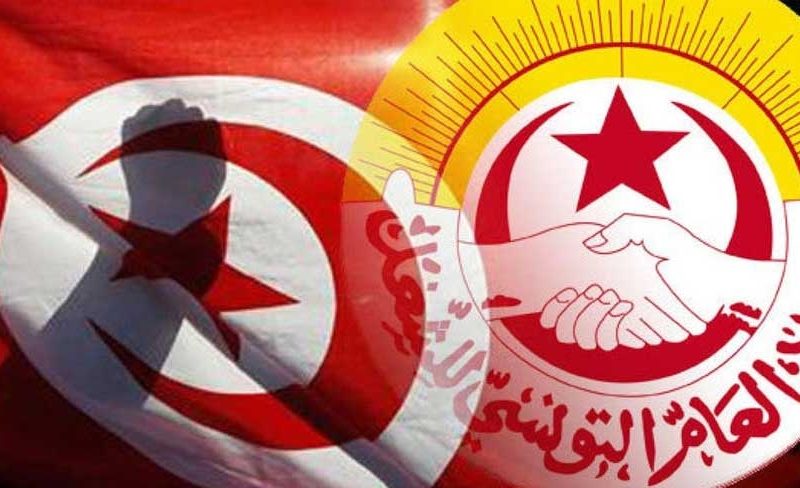 Hamdi launched the political movement Thursday arguing that Tunisia is a rich country and must become a powerful country.

“Our project is essentially political… The State does not give importance to its artists and sportsmen. They do not find enough to live on… We prioritize political debates while the people are buried by waste… Our country is rich. We must become an agricultural power capable of imposing ourselves on the international markets. We must start an agricultural revolution… We want to make sure that the Tunisian passport is ranked among the top fifty in the world,” she said.

Hamdi also seized the opportunity to lay into the UGTT that it behaves like a political party and should be investigated for corruption.

Tunisia’s leader Kais Saied since July 25 has made the fight against corruption a major goal of his administration.

Hamdi, appointed on Jan. 07 last year as TunisAir CEO but sacked on Feb. 22 the same year, blamed the UGTT for her removal despite positive results at the head of the ailing airline.

She claimed during the inauguration of her party that she was fired because she refused to transfer some amount of money from the airline coffers to an account controlled by the union.

“This is a trade union organization, not a political party… We must not use masks and pretexts to do politics… We will do politics differently… We must no longer accept the lack of red lines… The safety of citizens and their standard of living is a red line! Their education is a red line! The education of our children comes first! The principle of fighting corruption must apply to all, including the UGTT!” she stipulated.