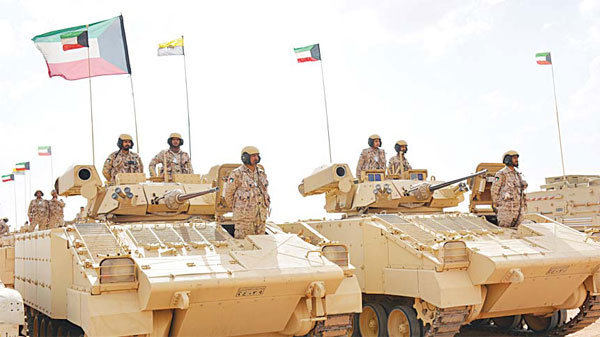 The US State Department has approved Kuwait’s request for US design and construction expertise for its Defense ministry complex valued at $1 billion, Middle East Monitor (MEMO) reports.
The Defense Security Cooperation Agency (DSCA), MEMO notes, indicated in a press release that the State Department made a determination approving the potential foreign military sale to the government of Kuwait of design and construction of the Kuwait ministry of defense headquarters complex and related equipment.
“The Government of Kuwait has requested the design, construction, and associated procurement. This includes provisions for all physical building and infrastructure construction costs,” DSCA added.
The congress has 30 days to raise an objection. The project includes over 20 facilities, including the main headquarters for both civilian and military leadership.
The approval, DSCA stressed, is in line with the US foreign policy and national security objectives helping to improve the infrastructure of a Major Non-NATO ally (MNNA). The Gulf country designated an MNNA in 2004.
The project, according to Al Monitor, is part of Washington’s attempts to curb growing Chinese influence in the Gulf, with Kuwait being the first country to sign a Memorandum of Understanding (MoU) with Beijing over its ambitious Belt and Road Initiative (BRI).