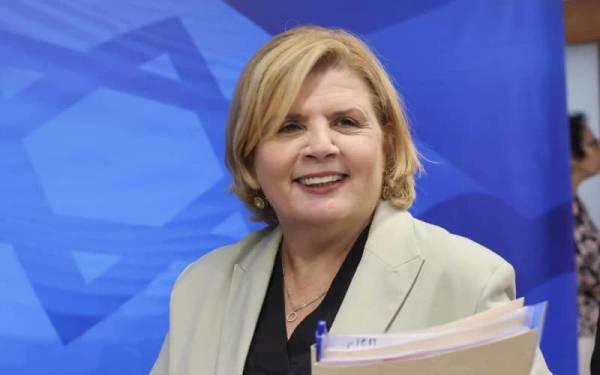 Israeli Minister of Economy and Industry, Orna Barbivai, who arrived in Morocco Sunday for a three-day visit held, this Monday, February 21 in Rabat, a meeting with Minister of Industry and Trade Ryad Mezzour that highlighted by the signing of an economic cooperation deal aiming at facilitating investments in key industrial and innovative fields.

The agreement, which is part of the implementation of the joint declaration signed on December 22, 2020, when the two sides agreed to resume diplomatic ties, launch direct flights and boost trade, aims, among other things, at creating qualified industrial zones in Morocco and thus making it possible to concretize the tripartite Morocco-Israel-United States cooperation, in the field of trade and investment and to facilitate the direct access of goods produced in these zones to the American market.

Mezzour said the deal will open prospects for trade and for investments in key industries in Morocco, citing in particular renewable energies and water management technologies as well as the automotive, aerospace, pharmaceutical, textile and agri-food industries.

It also provides for holding regular joint business committees to encourage investors, notably in innovative and highly technological fields, and for participation in trade fairs and economic conventions to be held in both countries, Mezzour told the press.

For her part, the Israeli minister said trade between the two countries is set to grow from 131 million dollars to 500 million dollars at least. According to Israeli figures, Morocco runs a surplus in its trade with Israel of $70 million.

The two sides agreed to hold the first session of the joint committee provided for in the Cooperation Agreement and to organize a Forum of businessmen..

She reaffirmed the will of the Israeli government to “build a foundation of strategic partnership with the Kingdom capable of boosting a constructive and lasting dynamic in economic relations between the two countries”.

Cooperation between the two countries is “very natural”, given the history, human relations and culture that bind them, she said.

Orna Barbivai’s visit to Morocco is the third by an Israeli minister, after the visits of the foreign and defense ministers, since the normalization of relations between the two countries.