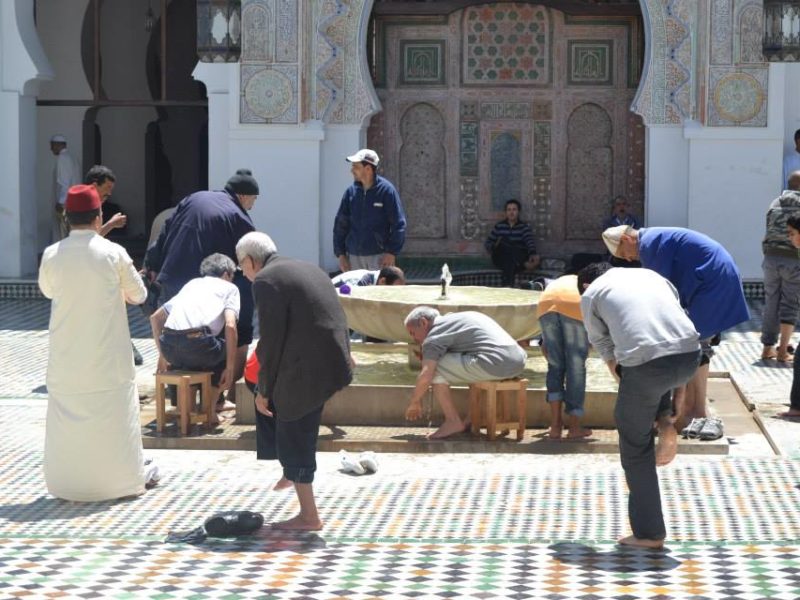 The Moroccan delegation participating in this event shed light on the efforts made by the Kingdom in the area of the fight against extremism, in particular through the supervision of the religious field, based on moderation, the training of imams, the creation of meeting spaces between the different actors, as well as cooperation with a view to creating a platform for the promotion of the values of tolerance, peace and cohabitation.

During this forum, held under the theme “Young people against extremism”, the Moroccan delegation highlighted the cultural diversity enjoyed by Morocco under the enlightened leadership of King Mohammed VI.

In addition to Morocco, delegations representing Portugal, Poland, Bulgaria, Hungary, Italy, Tunisia, Jordan and Palestine took part in the forum, organized with the support of the European Commission.

The event was marked by several workshops on various topics related to the empowerment of young people as a means of combating extremism, as well as the strengthening of the values of tolerance and solidarity.

The participants particularly insisted on the involvement of young people in the development of policies and programs and on the need to combine the efforts of governments and civil society to promote dialogue, within the framework of respect for human rights.

Morocco’s participation in this Forum is part of the consolidation of relations between Moroccan and Jordanian civil societies, joint action at the regional level with a view to achieving peace, as well as coordination in the fight against violent extremism through a range of initiatives, said Naoufal El Hammoumi, member of the Global Council of Trustees, which is the governing body of the United Religions Initiative (URI).

For his part, Abdelmoula Idrissi Bouzidi, member of the Forum of young Moroccans for cultural and scientific exchange, underlined the role of youth in intellectual and cultural exchange, the promotion of the spirit of tolerance between countries, as well as the eradication of the phenomenon of extremism.

This meeting is of great importance for Moroccan youth because it allows them to present their country and its culture to the other participating countries, added Mr. Bouzidi.

For his part, Achouak Chalkha, a member of the Center for Hispanic and Lusophone Studies at the Mohammed V University in Rabat, noted that the event was an opportunity for young people to discuss violent extremism and ways to confront this phenomenon which leads to terrorism.

The Moroccan delegation also took part in the Interfaith Harmony Week instituted by the United Nations in 2010 at the request of King Abdullah II of Jordan, and which has become a world week of coexistence and tolerance between religions.