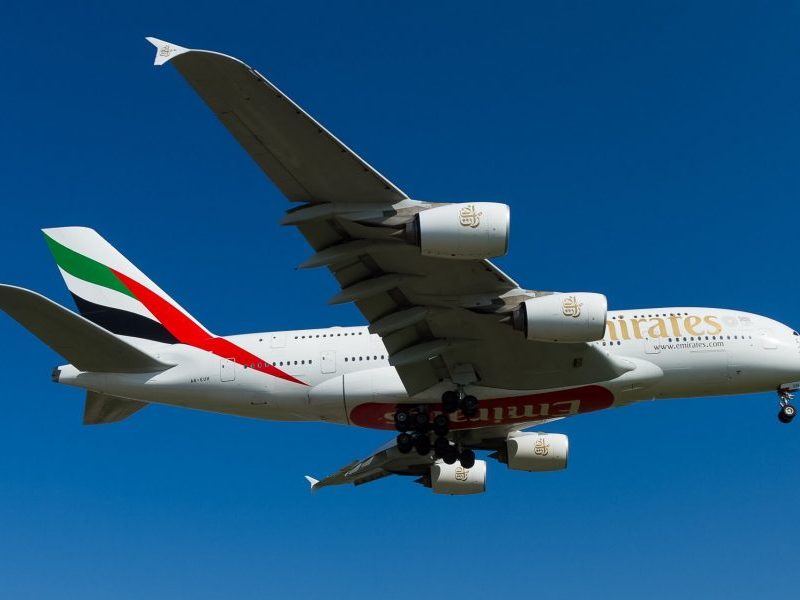 Emirates Airlines has reinstituted services to Morocco following the reopening of the North African country’s airspace on February 7, after a two-month closure.

The UAE’s flagship carrier is now flying to Casablanca on a daily basis.

In anticipation of the reopening of Morocco’s border last week, Emirates announced that it would resume its Dubai to Casablanca route as of February 8.

Emirates’ African operations have started the year 2022 on a positive note. The airline has restored service to more than one destination on the continent in the first months of the year. The company also recently resumed service to Nigeria.

They have all contributed to restoring an African network to its full potential. Emirates stated: “The return of Casablanca in Morocco marks a full restoration of Emirates’ pre-pandemic African network including 21 cities spread across the continent. Customers flying to and from Casablanca can safely travel on Emirates to Dubai, and enjoy an array of onward connections to Europe, the Middle East and GCC, the Americas, and West Asia.”