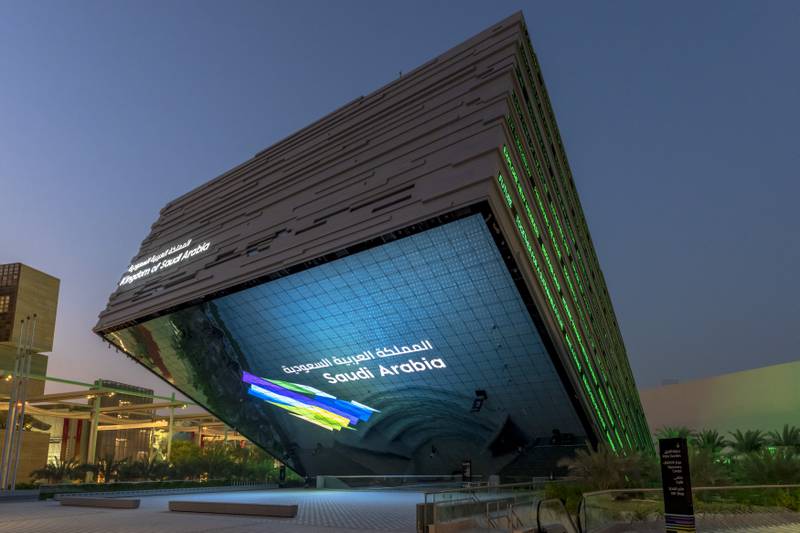 After Morocco, Saudi Arabia has received official backing from Mauritania, Djibouti and Zambia for its bid to host Expo 2030 in Riyadh.

In addition to Zambia, Djibouti has also thrown its weight behind the Saudi bid. The country gave the kingdom’s envoy to Djibouti Faisal bin Sultan Al-Qabbani, support through a memorandum.

Plus, Dean of the Diplomatic Corps and Djibouti’s ambassador to Saudi Arabia, Dya-Eddine Said Bamakhrama, said his country would contribute to mobilizing the necessary support to ensure the organization and success of this global event in Riyadh , Arab News reports.

The two countries join the kingdom of Morocco and Mauritania who also have brought their endorsements for the Saudi bid.