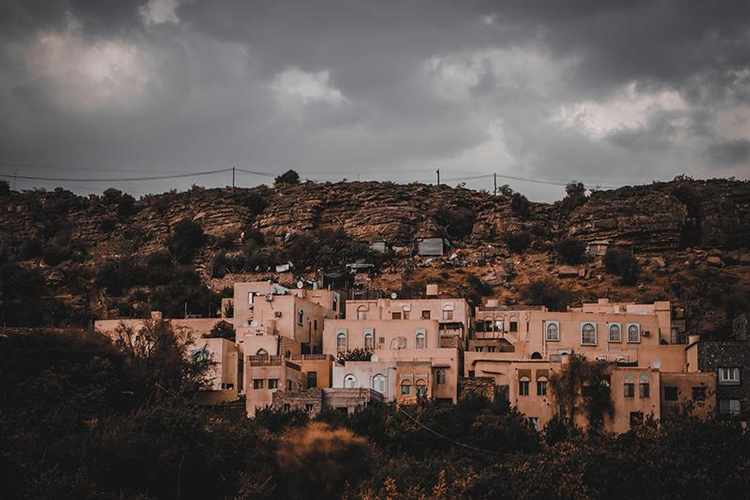 Saudi Fund for Development, SFD, has signed three deals with Oman to finance several projects worth around $244 million, Zawya reports citing the Saudi Press Agency (SPA).
Signed with the Omani Ministry of Finance, memorandums of understanding (MoU), aim at providing funds to support small and medium enterprises, as well as finance infrastructure projects in the Gulf state.
Per the deal, SFD will allocate about $150 million in the form of private sector financing or soft loans. Funds will also reportedly be provided to support the development of infrastructure in Oman’s Special Economic Zone in Duqm.
The agreements come amid growing cooperation between the two countries in the wake of a recent trip by the Saudi Crown Prince Mohamed bin Salman to the sultanate and last year’s trip to the kingdom by the Oman ruler Haitham bin Tariq Al Said.