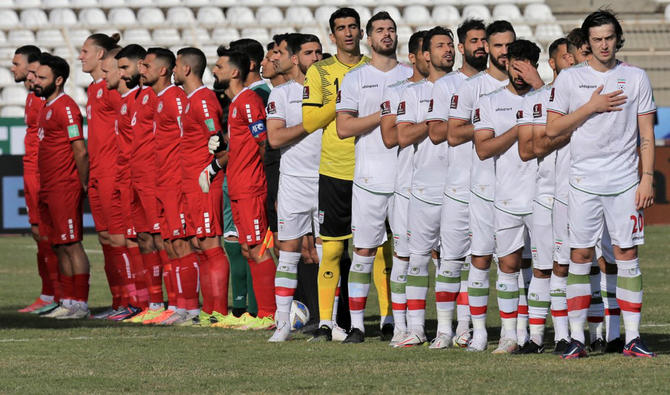 Iran Thursday overcame neighboring Iraq to become the first country from the Asian Football Confederation to qualify for the FIFA World Cup to take place later this year in Qatar.
Iranian beat their rival 1-0 in capital Teheran in a stadium with 10,000 fans, with women in attendance for the first time in three years.
Medhi Taremi gave the win to the Iranian side which now have 19 points in seven group matches with still three remaining.
Iran tops group A ahead of South Korea, UAE and bottom Syria.
With the Thursday win, Iran secured the third straight World Cup appearance.
Croatian head coach Dragan Skocic since taking charge of the team in February 2022, has been unbeaten, with 11 wins and one draw.