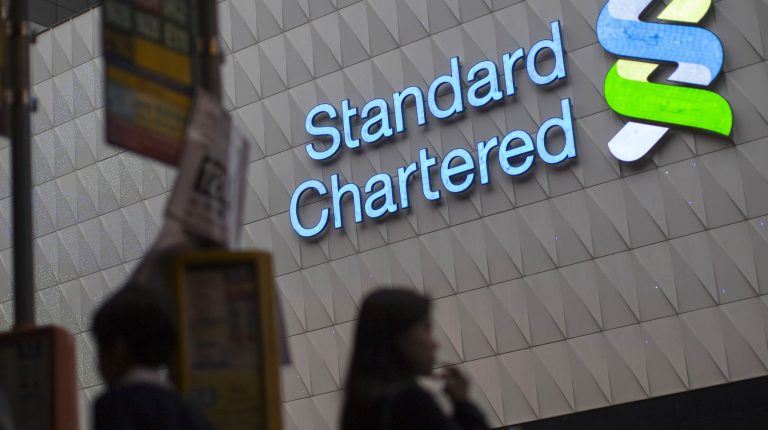 British bank Standard Chartered will start operating in Egypt from September after it has received preliminary approval from the Central Bank of Egypt (CBE).
Gamal Negm, the deputy Governor of the CBE, reportedly revealed that Standard Chartered will open its first branch in Cairo in September and that it will open another branch in Alexandria next year.
The British bank, he also indicated that had paid all the fees required to open a branch in Egypt, and had also submitted its strategic plan in the Egyptian market.
Standard Chartered will provide different services from retail banking to corporate credit.
The global bank joins five other foreign banks namely Citibank, Mashreq, National Bank of Greece, First Abu Dhabi Bank, and Arab Bank.
Standard Chartered’s expansion in Egypt, according to Negm, shows the attractiveness of investment in the Egyptian banking system.