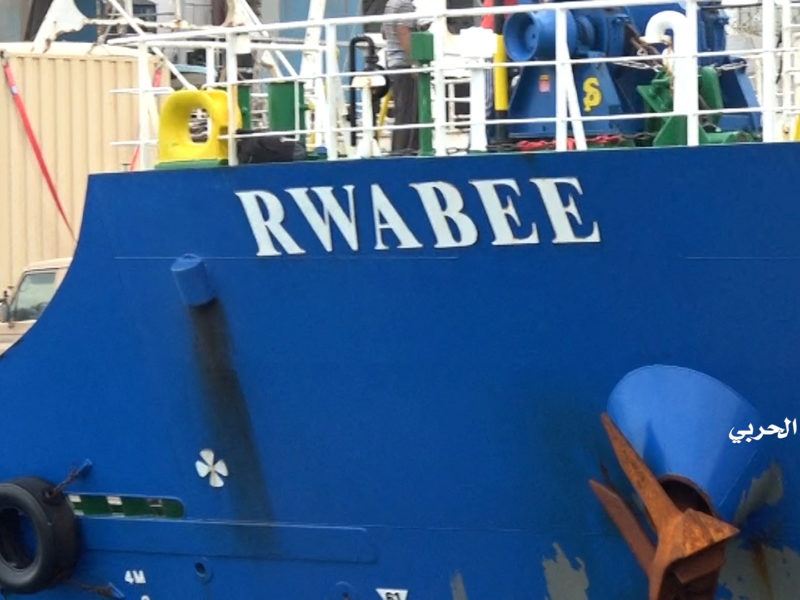 The UN Security Council condemned Friday the seizure by the Houthis of an Emirati ship, while calling for its “immediate release.”

In a statement adopted unanimously, the Fifteen members also stressed “the importance of freedom of navigation in the Gulf of Aden and the Red Sea, in accordance with international law.

The Council also urged “all parties to de-escalate the situation in Yemen and to cooperate constructively with the UN Special Envoy in order to resume inclusive political talks.”

As soon as the ship was captured early January, Saudi Arabia and the United Arab Emirates denounced an act of “piracy” against a civilian ship containing equipment for the construction of a hospital in the Yemeni archipelago of Socotra.

In a recent letter to the United Nations, the UAE said the crew of the seized ship was made up of 11 members, including seven Indians as well as nationals from Ethiopia, Indonesia, Myanmar and the Philippines.

The United States has also condemned the Houthis’ Ship Seizure, saying these actions interfere with freedom of navigation in the Red Sea and threaten international trade and regional security.

These Houthi actions come at a time when all parties should be de-escalating and returning to inclusive political talks, said the spokesperson for the State department in a statement.
“We urge the Houthis to immediately release the ship and crew unharmed and to cease all violence that sets back the political process to end the war in Yemen,” he added.

The Houthi rebels have rejected these requests to release the Emirati-flagged vessel, claiming it carried weapons.