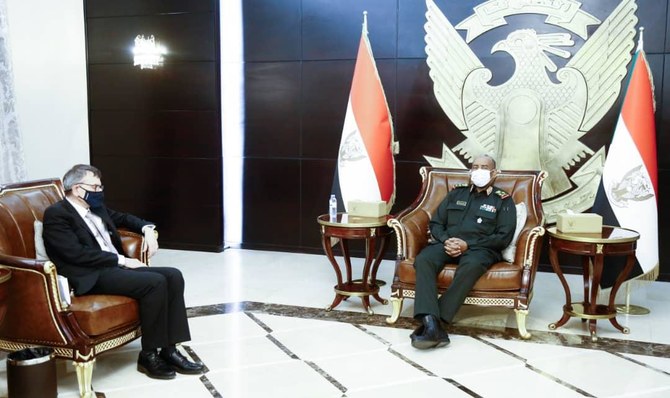 The U.S and European Union Tuesday warned the Sudanese military against the appointment of one its own as Prime Minister as civil Premier Abdallah Hamdok resigned amid protests against the junta, reports say.
US, Britain and Norway and the EU “will not support a prime minister or government appointed without the involvement of a broad range of civilian stakeholders,” the countries forming a Troika on Sudan said in a joint statement.
“Unilateral action to appoint a new prime minister and cabinet would undermine those institutions’ credibility and risks plunging the nation into conflict,” the statement added.
Hamdok resigned Sunday indicated that he had failed to find a compromise between the ruling generals and the pro-democracy movement. The resignation came following days he was reinstated after he ousted one month ago.