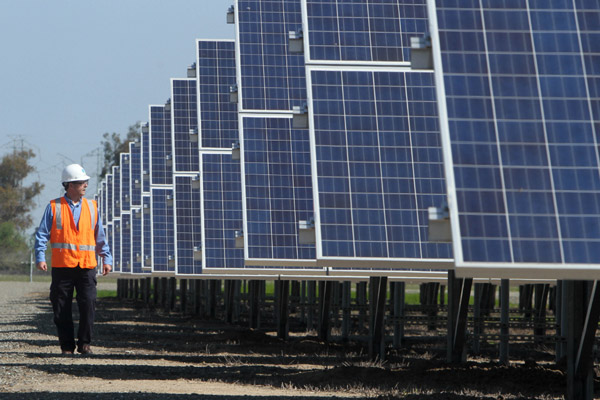 Energy Development Oman, the sultanate’s government-controlled energy company has appointed Mazin Rashid Lamki as CEO, Arab News reports.
The company in a Tweeter statement said Rashid will assume office in the first quarter of next year.
The new CEO has over 22 years of experience in the oil and gas industry, across various commercial and operational functions, over the past 22 years.
He also holds a professional certification in mergers and acquisitions, and boasts a leadership certificate granted to him by the London Business School.
EDO was established late last year to take ownership of Oman’s largest oil block called Block 6 and to help raise debt. The company, Reuters reported in July citing two sources, was in talks with banks to raise $1.5 billion in debt financing.
The financing is to help fund capital expenditure, a second source familiar with the plan said.
Block 6 is Oman’s largest oil and gas operation, according to energy consulting firm Wood Mackenzie.