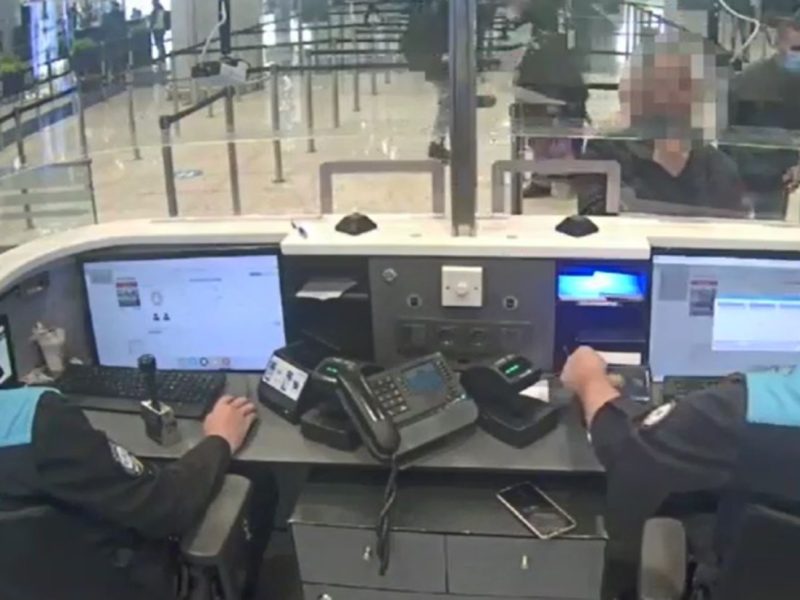 Turkey’s police has arrested Wednesday at Istanbul airport a US diplomat (US consulate in Beirut), suspected for issuing a fake passport for a Syrian national in exchange for $10,000, Daily Sabah reports.
The diplomat, not identified according to the Turkish police department, help the Syrian national identified as R.S. to travel to Germany from Istanbul airport with a fake passport later confirmed to belong to D.J.K., a diplomat at the U.S. Consulate in Beirut.
R.S reportedly travelled through the airport on Nov. 11 at 5pm. Investigation of the camera footage revealed that the accuse US diplomat and R.S. met in the airport and changed their clothes there and R.S. then received the passport from the American diplomat D.J.K, the Turkish media notes.
“During the body search, $10,000 and a diplomatic passport of his own name were found in the envelope from the American citizen D.J.K. Syrian national R.S., who was found trying to exit the country by using fake passports, was one of the persons referred to the judicial authorities. He was released on charges of ‘forgery of official documents.’ The person named D. J. K., an American citizen, was arrested and handed over to prison,” the police department said in a statement.
The US suspect in currently in custody and faces prosecution and punishment.