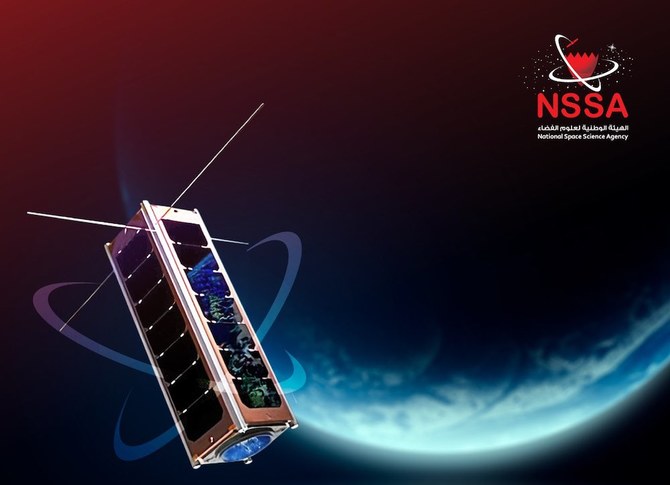 The UAE and Bahrain will launch on Tuesday a joint nanosatellite to the International Space Station (ISS), Arab News reports, citing UAE state-run news agency WAM.
“Light-1 will take off onboard a SpaceX CRS-24 flight on board of a Falcon 9 rocket after undergoing rigorous safety and environmental tests for thermal and vibration, communication systems and more,” the agency said.
The nanosatellite will be deployed from the Japanese Experiment Module in the ISS into orbit, supervised by the Japanese Aerospace Space Agency.
The project came through collaboration between the UAE Space Agency and Bahrain’s National Space Science Agency.
The nanosatellite’s name, reportedly was inspired by a book written by Bahrain’s King Hamad called “The First Light,” which recounts key points in the kingdom’s history and symbolizes the country’s growth and scientific progress.
The research spacecraft, the agency notes, developed by a team of leading Bahraini and Emirati engineers and scientists in the UAE, made up of 23 students, including nine Bahrainis and 14 Emiratis from Khalifa University and New York University Abu Dhabi.
“After reaching its orbit around Earth, Light-1 will monitor and study terrestrial gamma ray flashes from thunderstorms and cumulus clouds,” the statement said, adding that it will be the first study of its kind in the region and New York University will lead the science data analysis aspect of the mission.