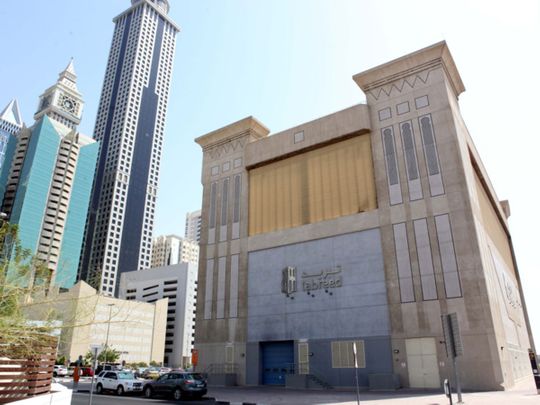 International Finance Corporation (IFC), a member of the World Bank Group, will set up a joint venture with Dubai-headquartered Tabreed to invest $400 million in India over the next five years, Zawya reports.

Both sides, media notes, signed partnership agreement for the venture to run Tabreed India which currently a wholly owned subsidiary of Tabreed.

Under the partnership deal, Tabreed India, will be transferred to a new holding company established in Singapore, in which Tabreed will hold a 75 percent stake and IFC will have 25 percent.

Also per the agreement, the holding company will be set up with initial equity commitments from the partners of $100 million with a mandate to invest in projects of up to approximately $400 million over the next five years.

The investment will target a portfolio of approximately 100,000 refrigeration tons (RT) servicing industrial, commercial and retail developments across India, Zawya adds citing a filing by Tabreed on the Dubai Financial Market.

In addition, IFC and Tabreed have agreed investment eligibility criteria which include robust environmental, social, and corporate governance (ESG) requirements for projects in these geographies.

Public environment and sustainability (E&S) disclosures will be made by IFC prior to investing in each project. Tabreed provides district cooling in the UAE and across the Gulf Cooperation Council. The company in 2019, signed a 30-year concession for a contracted cooling capacity of 20,000 RTs with India’s Andhra Pradesh Capital Region Development Authority to build, own, operate and transfer India’s first district cooling system in Amaravati – the new capital of Andhra Pradesh.