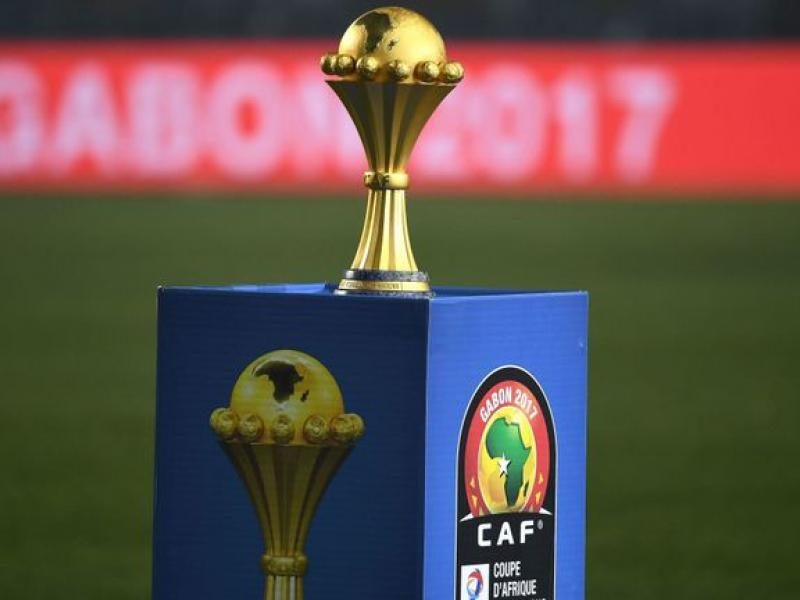 Qatar has brushed aside reports claiming the Gulf country will host the African Cup of Nations of next year in replacement of original host Cameroon, Doha News reports.
Jassim Al Jassim, Vice President of Operations for the FIFA World Cup Qatar 2022 said in a press conference during the FIFA Arab Cup Qatar 2021 that “there is nothing official about Qatar hosting the African Nations Championship”, the media notes.
The central African country is scheduled to host the tournament from 9 January to 6 February 2022, but preparations has witnessed some delay that have caused speculations that the African football governing body, CAF, is hosting at least the opening match “elsewhere”.
African site Le Journal De L’Afrique claimed FIFA was considering relocating the tournament to Qatar, Doha News reports.
“First of all, for financial matters. Then, because the small emirate is preparing to host the FIFA World Cup in a year, and an CAN would be a good exercise to test the facilities in Qatar,” the report said earlier this month.
Alexander Siewe, Director of Communications of CAF branded the speculation “rumors”. “What was reported about the possibility of Qatar hosting the 2021 African Nations competitions instead of Cameroon are just rumors,” he said.
“We will not spend our time responding to rumours, the African Nations Championship will be held as scheduled in Cameroon, and there is no intention to postpone it,” the CAF official added in early statements to BBC.
“We did not receive any message or information from CAF officials about changing the date of the tournament, or its venue, and we did not discuss the matter in any of our previous meetings,” he stressed.
“We are now in Cameroon, CAF officials are here, and the Executive Secretary will join us after two days. Preparations are in full swing. We are working on organizing the tournament on time.”
Qatar, host of next year FIFA World Cup, is a traditional partner of CAF. The Gulf country has already hosted four editions of the CAF Super Cup.