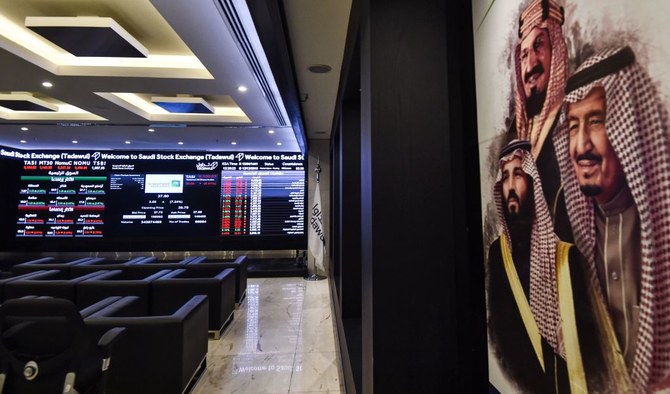 Saudi Arabia is expecting a surplus of $24 billion (SR90 billion) from 2022 budget; first time since 2013, reports say.
A cabinet statement has indicated that the Gulf country will achieve a total revenue for 2022 of SR1.05 trillion, while spending is estimated at SR955 billion — the lowest level since 2017, Arab News reports citing state-run news agency SPA.
In addition, the Arab country’s economy is expected to grow to grow by 7.5 percent. Revenues grew by 12.4 percent compared with estimated revenues in the 2021 fiscal year, while expenditures narrowed by 5.9 percent, the statement said, following a meeting chaired by King Salman.
The Kingdom’s budget surplus is projected to be 2.5 percent of gross domestic product in 2022.
In September when the budget was proposed the Gulf country targeted a SR52 billion deficit. The Ministry of Finance had then expected the deficit to be 1.6 percent of the GDP.