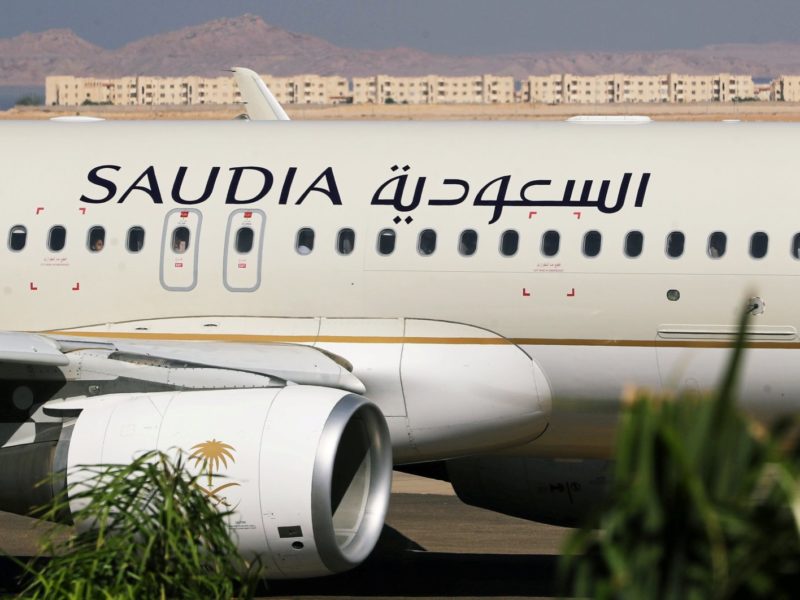 Saudia, the Saudi kingdom’s national carrier, has announced ongoing talks with Airbus and Boeing to acquire next year an unspecified number of wide body aircraft as part of the airline’s plan to become a regional hub, reports say.
“It’s a good size fleet order that will have to be placed,” Chief Executive Ibrahim Koshy told Reuters at the Dubai Airshow on Sunday.
“It’s something that will take place. Definitely in 2022.” The airline currently serving above 90 destinations including 28 in the kingdom plans to expand to 138 by 2030.
In addition to the future orders for wide body jets, the companies is also contemplating acquisition of narrow body aircraft, replace ones and remove some aircraft types.
The new plans are taking place ahead of the establishment a new state-owned airline expected to be based in capital Riyadh while Saudi will move its hub to the second city, Jeddah. “The growth that is taking place in the country actually justifies a second carrier coming in as a full service airline,” Koshy added.