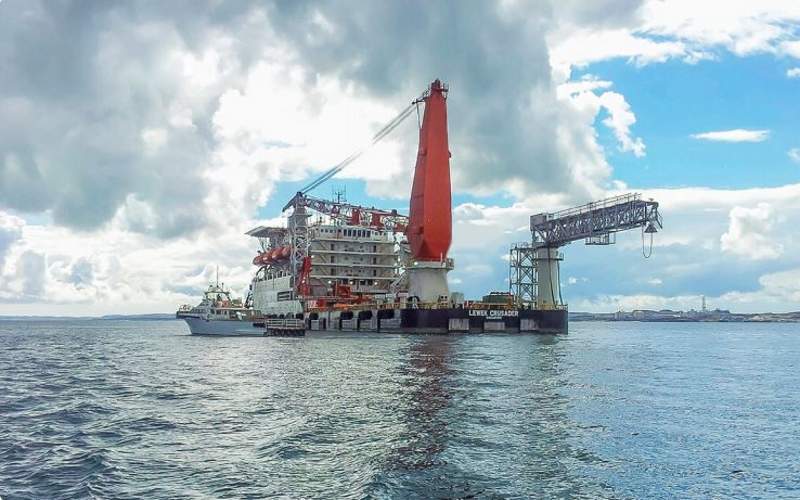 Four Tunisians workers have lost their lives during an accident on the Bouri Offshore Field, about 120 kilometers north of the Libyan coast, the consul general of the North African country in Tripoli told state-run agency TAP, Webdo Tunis reports.
Taoufik Guesmi told the agency their corpses will be repatriated either Sunday or today Monday.
The men working for Tripoli-based Mellitah Oil & Gas, died Friday after falling from a floating storage tank after one of the chains binding the platform broke. They were doing some maintenance work on the tank.
Mellitah Oil & Gas, Libya Observer notes, said that the tragic accident occurred during the dismantling and hauling of the Sloug oil tank, which has been out of service since 2017.
The Tunisian workers were recruited through an agreement between the consult and Tripoli-based Company. Guesmi told the agency that Mellitah Oil & Gas has taken charge of repatriation of the bodies.