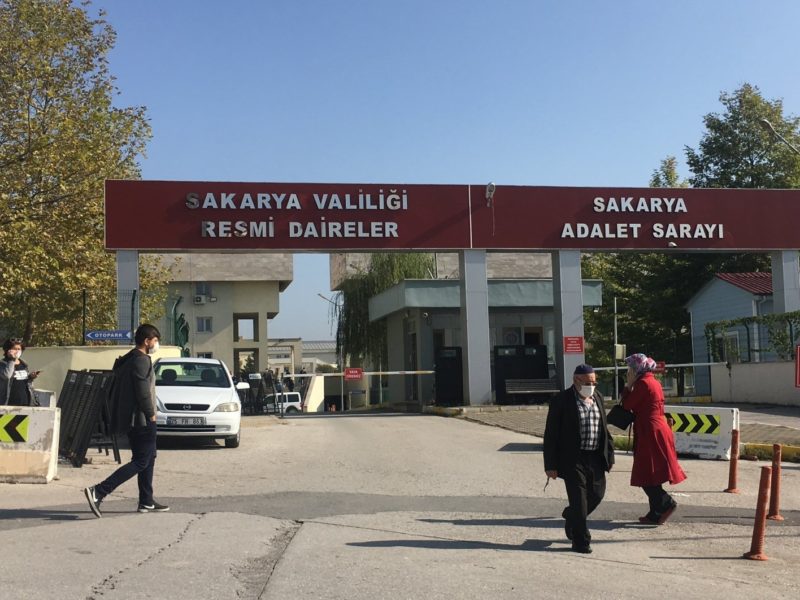 A Jordanian citizen arrested in Turkey for allegedly spying for the UAE has been released but banned from leaving the country, Daily Sabah reports.

Ahmed Mahmoud Ayesh Al Astal attended the hearing at the Sakarya 2nd High Criminal Court via online communication from the prison as his lawyers were present in the courtroom.

He will remain under house arrest in Turkey and at the disposal of the justice.

Al Astal was arrested by the counterterrorism squads from the National Intelligence Organization (MIT) on Oct. 21, 2020.

He has been charged with crimes of political or military espionage and disclosing information that needs to remain secret for the state’s security, or for its internal or foreign political interests.