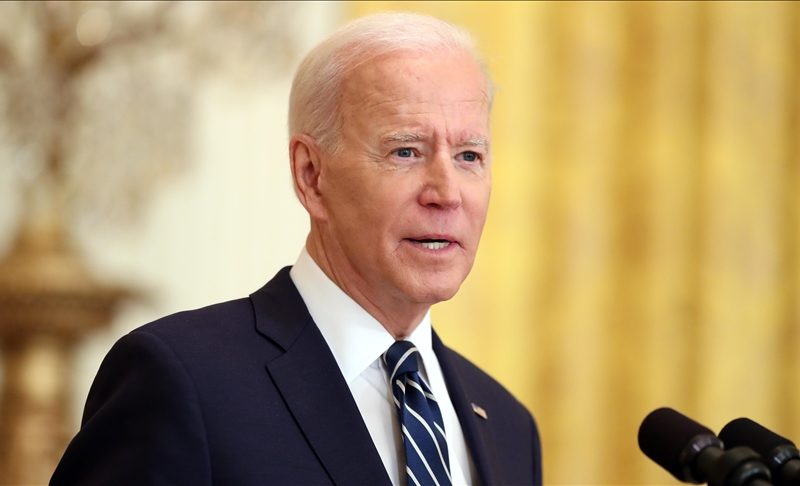 U.S. President Joe Biden on Thursday called on the junta in Sudan to restore civilian rule, pledging that his country would continue to “stand with the Sudanese people and their nonviolent struggle.”
“Leaders and organizations around the world … have united in condemning the military takeover in Sudan and the violence against peaceful protesters. Today, the UN Security Council has added its voice to this international chorus,” he said in a statement.
“Together, our message to the military authorities in Sudan is clear: the Sudanese people must be allowed to demonstrate peacefully and the civilian-led transitional government must be restored,” he added.
The U.S. president also called on the military to “immediately release all those detained and restore the institutions associated with the transitional government.”
“The events of the past few days are a serious setback, but the United States will continue to stand with the Sudanese people and their non-violent struggle to advance the goals of the Sudanese revolution,” he also said.