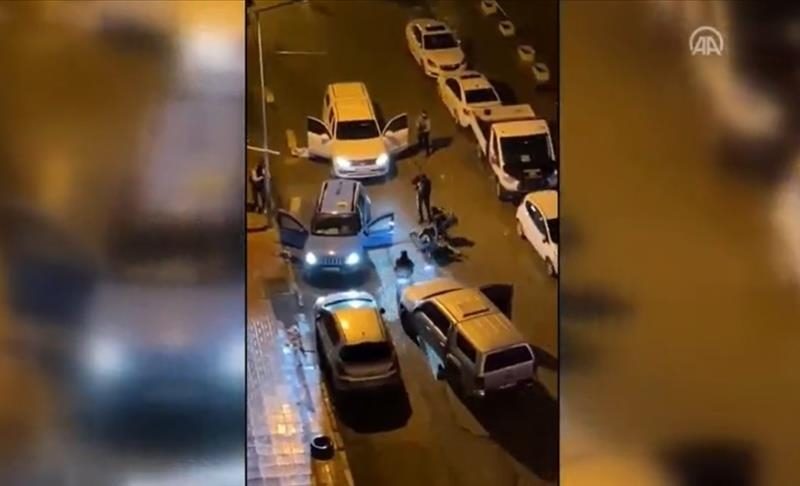 Turkish spy service, National Intelligence Organization (MIT), has arrested two alleged Iranian intelligence agents collaborating with six other Turkish citizens for an operation to kidnap a former Iranian military officer, reports say.
The two alleged Iranian spy agent and their collaborators, all of them not identified, were arrested in the eastern Turkish province Van where the ex-Iranian military official lives, on Sept. 24.
The Iranian intelligence officers, state-run news agency Anadolu notes, were found to be trying to create a network with a budget of $30,000. The network members were reportedly ordered by Iranian Intelligence officers to offer the wife of ex-Iranian military man, $10,000 to help them in abduction.
The wife, the agency notes, received threats by the network that her family living in Iran will be harmed if she refused. The latest botched espionage operation will further more deteriorate relations between the two countries.
In February, Turkey briefly detained an employee of the Iranian consulate in Istanbul in connection with a probe into the assassination of an Iranian dissident in Turkey in 2019, Daily Sabah reports.