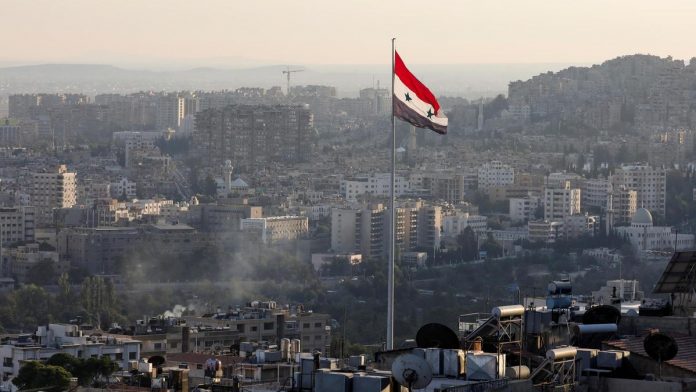 UAE and Syria have agreed to expand their economic cooperation between the two countries, the Gulf country announced Sunday.
The Economy ministry of the Gulf country announced the agreement following a meeting between head of the department Abdulla bin Touq Al-Marri and his Syrian counterpart, Zawya reports.
The expansion will target new sectors, the ministry also indicated.
The value of non-oil trade between the two countries in the first half of 2021 was one billion AED ($272 million), ministry added. “The UAE is “Syria’s most prominent global trade partner.”
Both countries renewed ties in 2018 following several years of sour relations due to the Syrian conflict. Abu Dhabi cut off ties with Damascus over accusation that President Bashar al Assad was exterminating his own population.