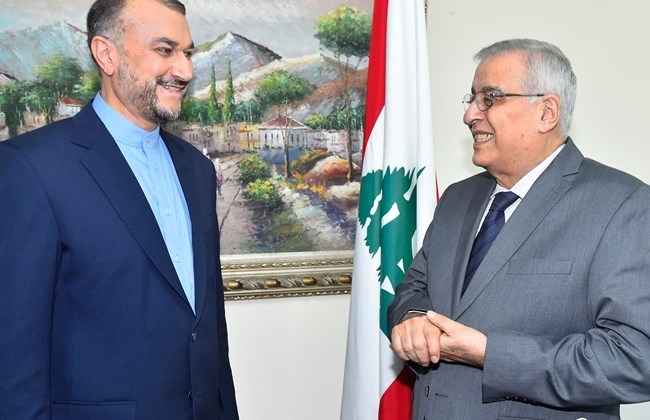 Iran Thursday indicated Thursday it is willing to build two power plants in Lebanon to help the Middle East country to easy the energy crisis in place for months, reports say.
Visiting Hossein Amir-Abdollahian, the top diplomat of the Islamic republic said Iran is willing to build in period of 18 months one plant in capital Beirut and the second in the south of the country, reports say.
Lebanon has been facing several months of energy crisis that has plunged the country into darkness and shortage of fuel.
Teheran last month shipment of fuel via Syria and distributed by ally Lebanese powerful Hezbollah movement.
Several other shipments are expected to arrive in financially crippled country dogged by an unprecedented economic crisis that has affected the livelihood of citizens.
Amir-Abdollahian also indicated that Tehran is willing to help rebuild the port of Beirut, destroyed by a massive blast in August 2020, if the Lebanese government makes such a request.
Over 200 people were killed in the blast that created havoc on several miles in the capital.