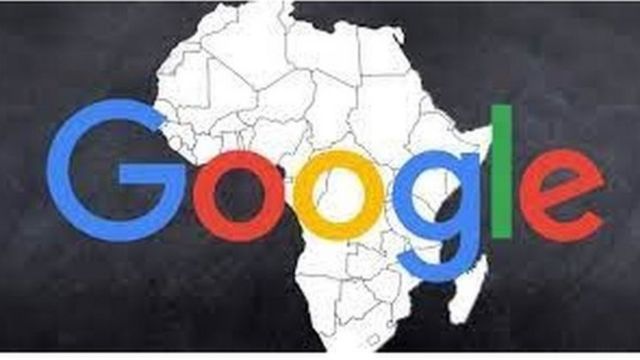 Google announced Wednesday a five-year, $1 billion investment plan for the African continent, promising faster and more affordable Internet access and financial support for local startups in this market with a young population.
Less than a third of Africa’s 1.3 billion people are currently connected to broadband Internet, according to the World Bank. But the continent, where nearly half the population is under 18, is a promising market.
Pointing to “tremendous progress” over the past decade in connectivity, the U.S. tech giant’s CEO Sundar Pichai said in a statement that “there is still work to be done to make the internet accessible, affordable and useful for every African.”
“I am delighted to reaffirm our commitment to the continent by investing $1 billion over five years to support Africa’s digital transformation,” he continued. The investment will include the installation of the Equiano submarine cable, which will carry high-speed internet across South Africa, Namibia, Nigeria, St. Helena and connect the continent to Europe.
The program will also provide low-interest loans to small local businesses, as well as equity investments in African startups. Saying he was “inspired by the innovative scene of African technology startups,” Google’s general manager in Africa, Nitin Gajria, said he was “firmly convinced that no one is better placed to solve Africa’s biggest problems than young developers and startup creators.”
Since 2017, Google recalls having trained six million young Africans in digital skills and having enabled 100 million Africans to access the internet for the first time thanks to its Android system.