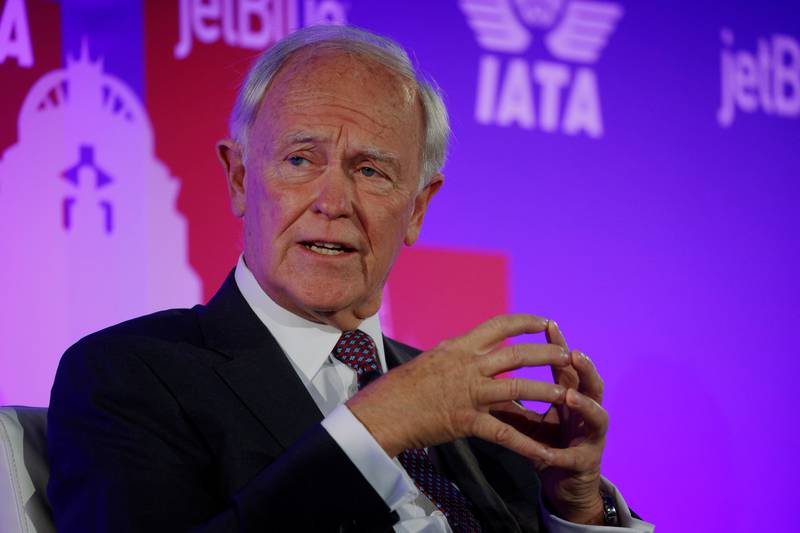 Emirates Tim Clark has revealed Emirates has no plans to set up a domestic airline in India as New Delhi move to privatize national carrier Air India (AI).
The Indian government has allowed 49 percent Foreign Direct Investment in Indian airlines. In an interview of with financial portal Money Control, T. Clark accepts competition following question if the Dubai-based airline will set up domestic airline in India.
“At the moment no. It is probably along with China the most voluminous domestic market in the world. (But as you know) the Indian government controls the fares and they also have a tax on fuel which makes the whole economics a little bit marginal in my view,” Clark responded during the interview that took place a panel discussion at the International Air Transport Association’s Annual General Meeting in Boston, Massachusetts, US.
The AI privatization, Clark also noted that, will affect Emirates. “Will it affect us? Of course it will affect us. But you know times change, you adapt and adjust. But this one is a bit of an outlier,” he said.