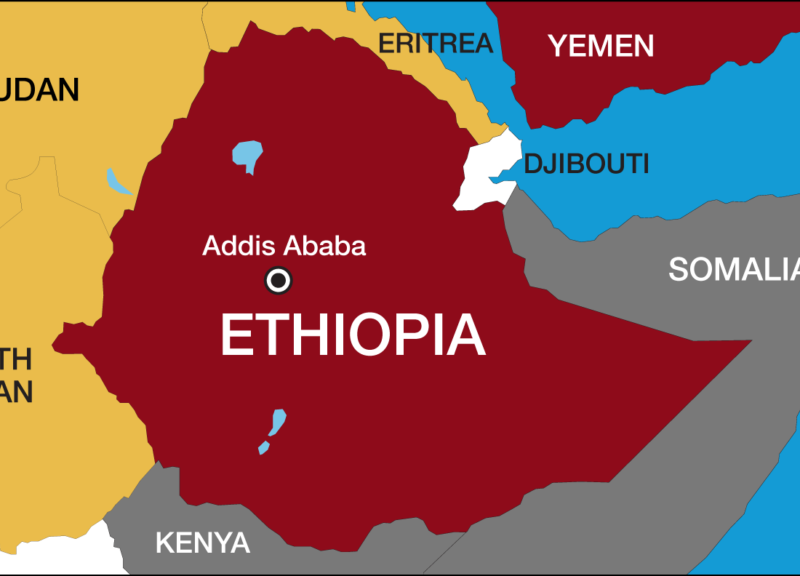 Ethiopia has closed down its diplomatic mission in Kuwait as part of Addis Ababa’s measures to cut global spending around the world.

The Ethiopian embassy in the Gulf country announced it is preparing to ‘permanently’ close down its mission in Qadsiya, reports say.

The Foreign Ministry ordered all Ethiopian diplomats accredited to Kuwait to leave the country, while the locally hired embassy staff has been suspended from work.

Addis Ababa decided to close ‘some’ of its missions around the world as a cost-cutting measure.

In alignment with the decision, Ethiopia is also temporarily suspending its operations in Egypt for a period ranging from three to six months as of October, according the mission in Cairo.

“The embassy is going to close down starting from October for three to six months due to economic and financial reasons to reduce expenses,” Ambassador Markos Tekle Rike told BBC Arabic.

The Ethiopian diplomat indicated that the move has nothing to do with the dispute over the Grand Ethiopian Renaissance Dam (GERD), a bone of contention between the two countries also involving Sudan.