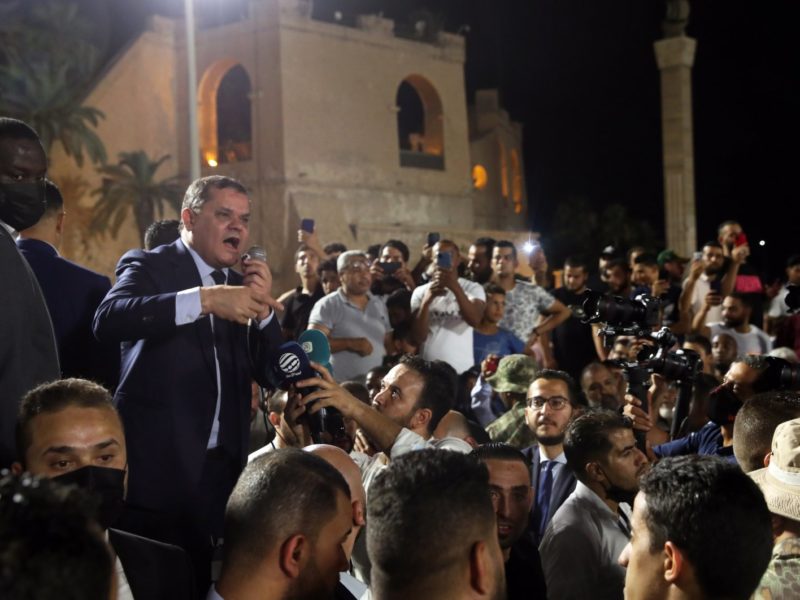 89 votes out of the 113 members withdrew their support for Dbeibah. As result of the vote, the government will now continue to run the country but in a reduced capacity of a ‘‘caretaker’’ government, Libya Herald notes.

Dbeibah, a businessman from Misrata, was selected Prime Minister in February following the Libyan Political Dialogue Forum brokered by the UN. The GNU has been tasked to organize December 24 elections expected to endow the oil-rich African country with a central government.

Abdullah Blaihiq, spokesman of the Libyan legislature, indicated that the HoR has no intention to establish a parallel cabinet, adding that GNU will run official business as usual until the elections are held. The HoR, GNU, and the High Council of State have been wrangling over electoral powers and laws.