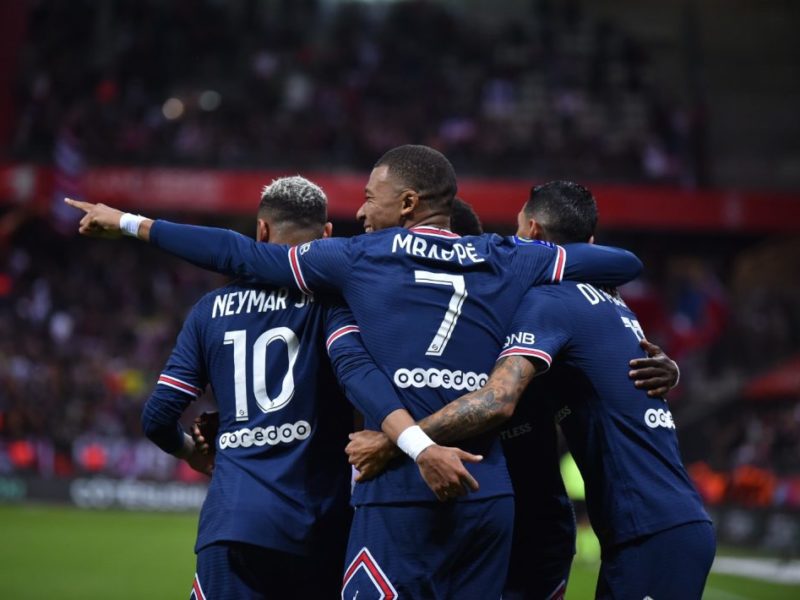 French global sport brand Paris Saint-Germain (PSG) football club, owned by Qatar, will play a friendly in the Saudi capital of Riyadh in January next year against a local selection, in a major sign of reconciliation between the two Gulf countries following Al-Ula accord.

The current leaders of the French Ligue 1, are scheduled to embark on their traditional Qatar Winter Tour from January 16th to 20th, 2022.

Global stars Lionel Messi, Kilian Mbappe, Neymar Junior, Achraf Hakimi, and Di Mari will be part of the tour. The team will also visit the kingdom of Saudi Arabia to play friendly, the club said.

“The 2021 edition will finish with a friendly match in the Saudi Arabian capital Riyadh before the delegation returns to France. Paris Saint-Germain will play against a squad composed of players from the two best Saudi clubs Al-Hilal SFC and Al-Nassr FC.” The kingdom leg of the tour, the first of its kind, underlines the reconciliation between the two countries following the Al-Ula accord reached in Januray.

Saudi Arabia, UAE, Egypt and Bahrain had severed ties with Doha for more than three years over terrorism financing allegations.