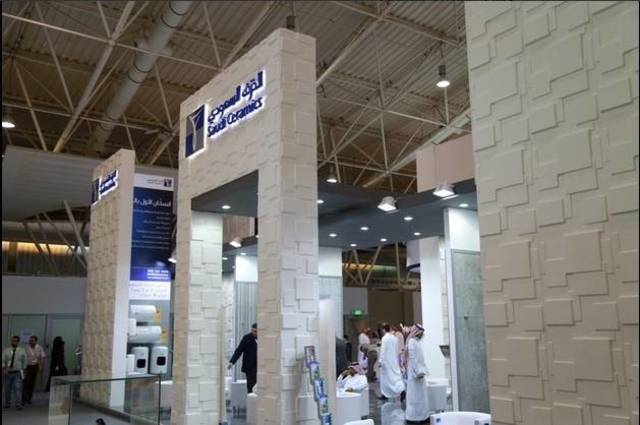 Saudi Ceramic Company is mulling plans to set up a new porcelain factory, a total investment of 49.3 million riyals ($66.5 million), the company has announced according to reports.
The future new facility will produce 8.25 million square meters of porcelain tiles every year and is expected to be completed during the second quarter of 2023. The sales are expected to start in the same quarter.
“The project is expected to have a positive impact on the company’s revenues,” the firm said. The publicly listed company based in capital Riyadh, Zawya reports, had posted a net profit of 63.3 million riyals for the second quarter of the year, up from 6.5 million from the same period in 2020. The positive performance has been due to the improvement in the company’s profit margins and lower financing costs, the media further notes.