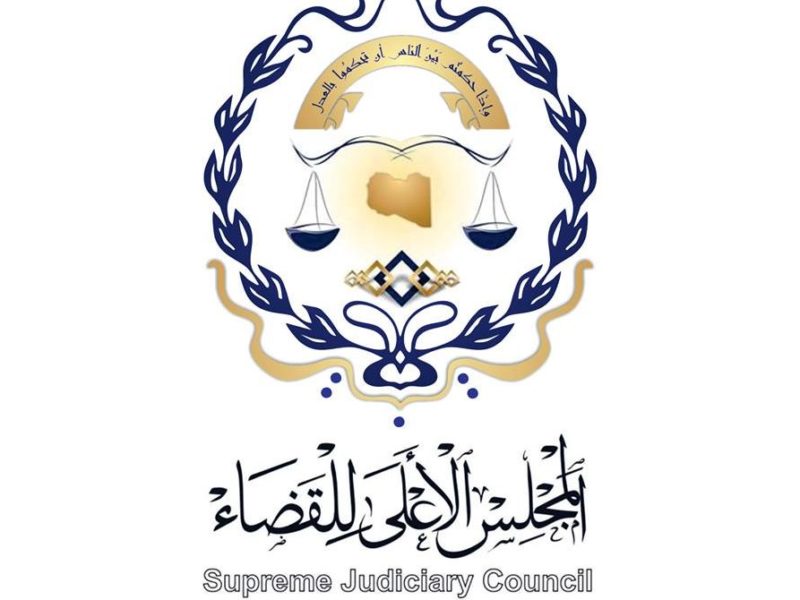 Libya’s State Cases Department has won a lawsuit lodged at Paris court by the Indian company Simplex, demanding Libya to pay $ 165 million as compensation, Libya Observer reports.
Simplex, also known as Simplex Infrastructures Ltd, sued the Libyan state in Paris court on allegations of violation of the bilateral treaty signed between the two countries in 2009″ based on the promotion and protection of investments, the Libyan media notes. The company incorporated in Kolkata according to the deal, would build 4000 housing units in its facilities in the Qira Al-Shati and Wadi Al-Majineen.
In a verdict rendered last month, the court reportedly ordered the termination of the arbitral proceedings as Simplex failed to meet the arbitration costs.
“The ruling reinforces the crucial role of the Cases Department concerning foreign disputes with the efforts of its loyal sons,” the department said in a statement Monday.