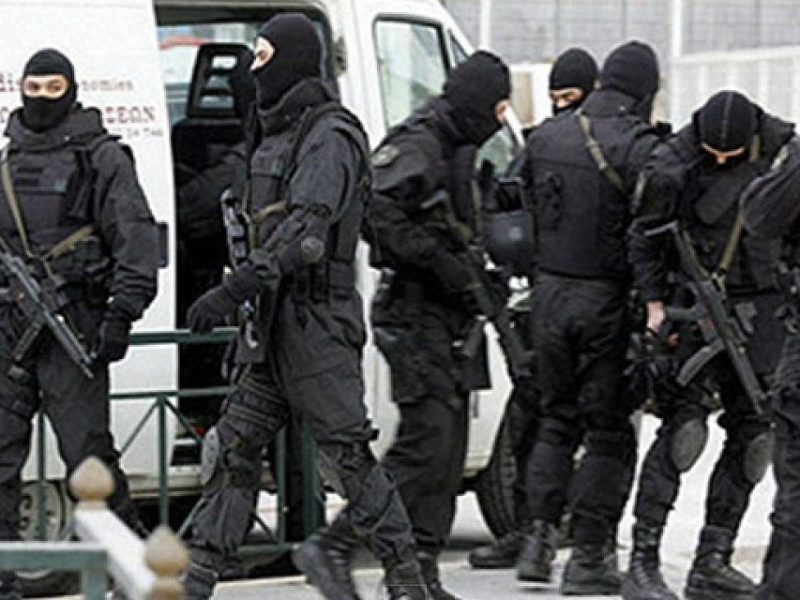 Terrorist Who Held Senior Positions in IS Arrested in Greece in Coordination with Moroccan Security Services
Based on accurate intelligence provided by Moroccan security services represented by the General Directorate of Studies and Documents (DGED) and the General Directorate for Territorial Surveillance (DGST), Greek security services (EYP) on Tuesday arrested a 28-year-old Moroccan national, who had held senior positions in the operational squads of the Islamic State (IS) terrorist organization in Syria.
According to a security source, the arrest of the suspect is the result of the joint coordination and exchange of intelligence carried out within the framework of multilateral security cooperation, with the active contribution of Moroccan security services and their counterparts in Greece, Italy, England and the United States.
The suspect was the subject of an international arrest warrant issued by the Moroccan judicial authorities over his alleged involvement in preparing the implementation of major terrorist plots and the perpetration of sabotage operations in Morocco at the instigation of the previous IS spokesman, the source pointed out.
The suspect, aka “Abu Muhammad al-Fateh”, had joined IS in Syria in 2014, before holding senior positions in the so-called “special division” in the Deir ez-Zor region, and in the so-called “religious police” Or “Hisbah” in the Wilaya of Raqqa.
According to a top security source, this successful operation, to which Moroccan security services have effectively contributed, underlines the importance of international security cooperation in fighting against terrorism and tracking down terrorist organizations members.
This joint operation also reflects the serious and effective involvement of the Kingdom of Morocco in promoting security and stability at the regional and international levels.